By: Eliot Feenstra and Nina Pamintuan

Nina: To start, what is the Listening Project?

Eliot: The LGBTQ+ Listening Project started at the Rogue Action Center in 2019 from the question, “what would it take for LGBTQ+ folks in Josephine & Jackson County to be thriving?” We’ve done a lot of resource mapping, we host events, support youth organizing, convene peer support groups including the QTBIPOC Liberation Space, and keep asking how we can build community and a movement where lesbian, gay, bi, Two-Spirit, trans, and queer folks are connected, safe, and free to thrive. Could you talk a little bit about your experience?

Nina: Sure! I’m based in Ashland and I started working on the Listening Project back in October. Gathering and creating spaces for queer and trans folks of color to feel seen, and to be in community with each other, is work that I’m really passionate about. Being queer in Southern Oregon I feel, in a way, like I raised myself these past four, five years. I came here to attend SOU. It was my first time leaving the nest and through doing that, going to college and gaining independence, I was able to fully recognize and embrace my queerness, and find people who were like me, that I didn’t really have in my hometown. So it’s been beautiful to have, because I’ve seen so many out people around me that have really inspired me to be more myself, and that’s what it’s really about.

Eliot: I think a pretty common perception about the LGBTQ+ community in southern Oregon is that there aren’t very many of us, that we are new…especially for transgender folks. Or that we all live in Ashland, which isn’t true! I live outside of Cave Junction. We did this LGBTQ+ community survey in 2020 and heard from over 500 folks; 4 out of 5 felt that LGBTQ+ community doesn’t exist or is invisible. But in reality, there are probably over 13,000 LGBTQ people in Josephine/Jackson counties, and many groups and organizations. That isolation and scattered-ness is not accidental; it is a direct result of homophobia, transphobia, and a climate of fear and violence that we’re working to shift. 3 in 4 reported on our survey that they’ve experienced harassment or bullying because of their gender or sexuality. That’s a huge problem that’s preventing people from wanting to live here, as well as affordability and healthcare access. I also want to say, I love being gay and trans and living in the woods! There’s that perception that to live a good queer life, you have to be in the city, but there’s lots of us here living rurally, and for me it’s important to resist the narrative that being gay or trans is primarily tragic; it’s deeply joyful for me.

Nina: I felt a lot of pride last year when I attended the walkout that the students at Grants Pass High School did. It was just an incredible show of rallying and support, against some really transphobic stuff happening at the high school, so to see those kids walk out wearing purple and the community show up for them was really amazing. We also recently did a Trans 101 Community Training with professor Carey Sojka from SOU; they are incredible! For future events: we are planning to host local backyard conversations! We want these to be more casual and intimate spaces to share food, be outside, and to also talk about what we want to see happen, and how to get there. And we’re looking for hosts! So if you have a backyard…

Eliot: Yeah if you wanna invite some neighbors to talk about building LGBTQ community locally…

Nina: We want you there! 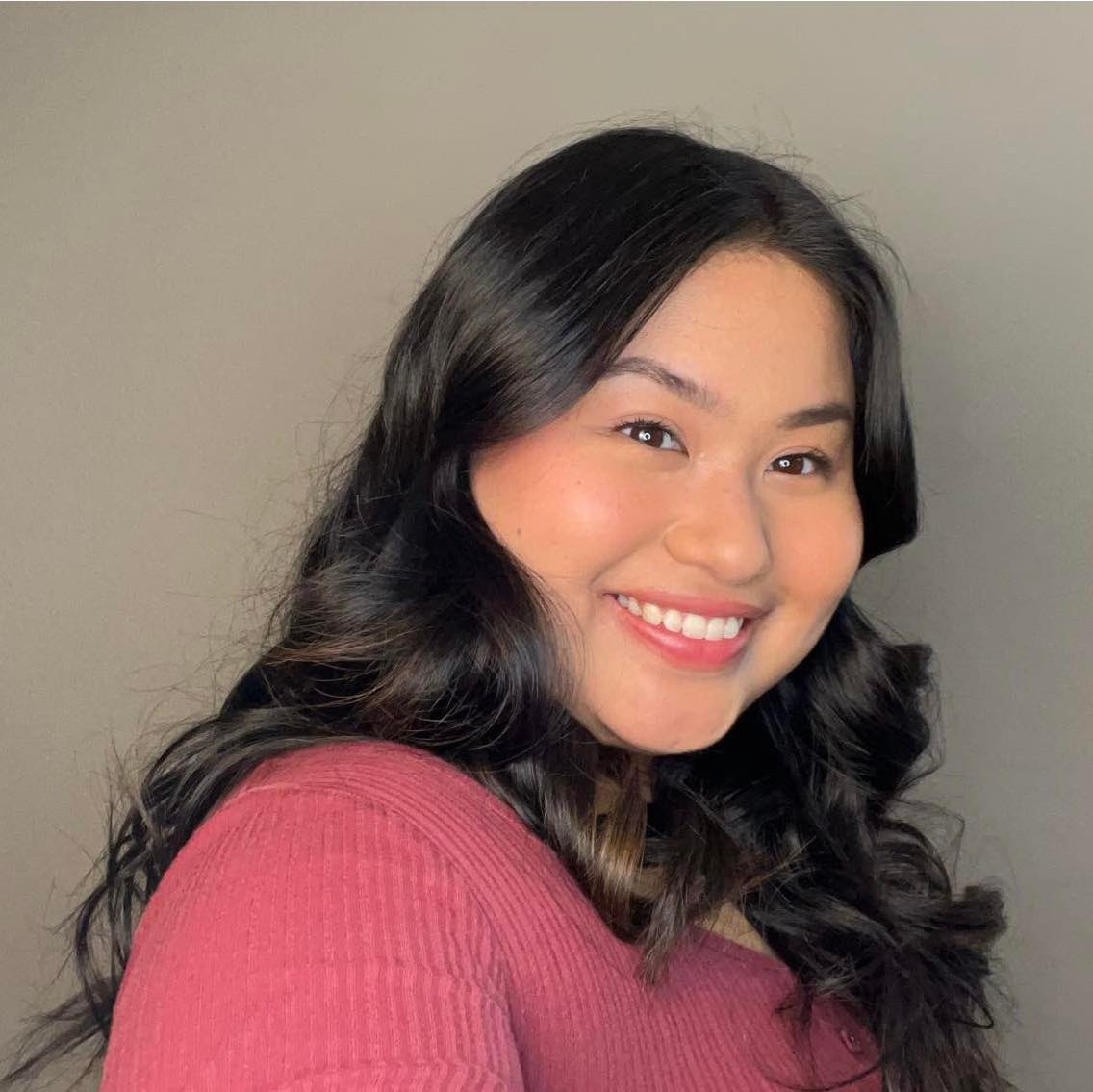 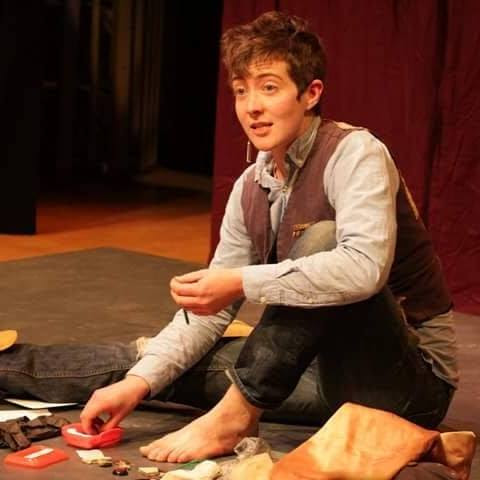 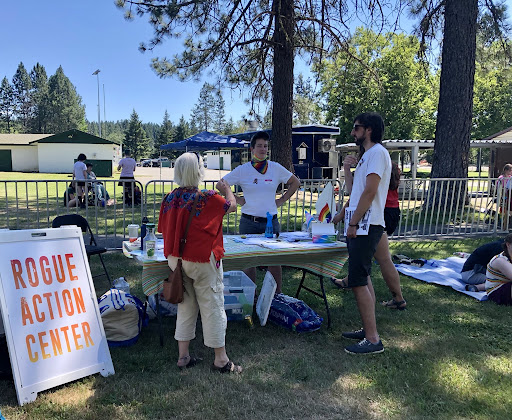 Handmade signs from “Pride in the Valley,” Cave Junction’s first-ever Pride event. The event was organized by youth from Act Out IV, a local social activism group for teens. 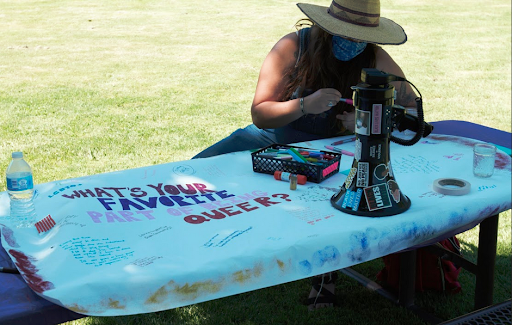 Photo from the Pride Rally at Portola Park in Grants Pass, June 2020. Students at Grants Pass High school and the I Affirm Coalition, a group of LGBTQ+ students and their parents, allies and advocates in District 7 and Three Rivers School Districts, hosted a rally and open mic and folks reflected on their favorite part, and challenges of being queer in southern Oregon. Photo credit: Alex Gaylon

To find out more, visit the Listening Project’s website and consider donating to support this work.